The recent protests and the #blacklivesmatter movement has made me condider my language more, not that I was intentionally causing offence.  I've had discussions with friends for a few years, on and off, but now I'm doing something about it on the basis that my intent isn't the biggest factor.  If I can avoid causing offence, especially by making a minor change, it's the right thing to do.  Interestingly, while I was contemplating this blog post I got an email from a friend about language at his workplace, confirming this topic was next on my list.

For a long time I rejected changing some of the terms I used because a) I didn't have a problem with them and b) the person telling me they were offensive was also a white man.  I had not heard any other group of people tell me, directly, there was a problem so I dismissed the comments as "needless political correctness".  I'm changing that now.

I've become aware that these terms cause offence although for me the jury is still out on the etymology of these, largely due to the Internet giving me so many answers that are political.  While the "black" in "blacklist" is used to denote something bad, it doesn't seem to be based on race.  Looking at some research, the term blacklist relates to workers that are considered troublesome[1].  "Black" in that context being a mark of disgrace.  I've also heard reference to blacklist being used because it was simply the opposite of whitelist, a list being maintained of some approved parties.

Either way, the why doesn't matter and these terms can easily be swapped out.  I could spend ages looking into the etymology yet the terms would still be negatively charged.

In computing the term whitelist is used to denote something (an action or object) that is allowed, while blacklist is used to indicate the opposite - something explicitly denied.  To that end we can make some easy swaps:

Once you decide to start making changes you start to spot these terms more too.  Looking at our helpdesk system I spotted that we have a form to "whitelist" a USB device, as we restrict the usage of external devices.  There was also a menu to send an approval email to the relevant signatory:

I raised a ticket for a colleague to change the wording and the request was approved.  The language has been swapped out, along with some other instances my colleague found in the process.

My emailing friend has requested a similar change of namenclature, which, coincidentally, revolved around email configuration.  His organisation have settled on the terms trusted and blocked that not only shouldn't be offensive but it's immediately clear what's going on.  Importantly the team has also been asked to advise customers of the new nomenclature where appropriate, a good step for inclusion.

A blackhole is so called because no light, which in terms of visible light is any colour that isn't black[3], can escape from a "hole" in space caused by a massive gravity well.  As a result the space appears black (albeit with a circling accretion disk).

This term doesn't seem to need changing, and I've not heard of anyone having a problem with this as it seems completely based in scientific observation.  I'll still use my DNS blackholes but they'll be using block lists.

My first encounter with the term master was probably on sound desks where the master fader controls the overall volume of the mix.  After that there's the Master in Doctor Who of course (I was mixing sound from age three, watched Doctor Who after that).

In computing I first came across master and slave while working on parallel ATA IDE drives.  You could have two drives on each cable and one needed to be designated as the master drive.  This could be set with a small jumper, a bridging set of metal terminals encased in plastic.  Since moving to the Git version control system I've seen master often as the main branch of code.

At no point did I connect the use of master in this instances to slavery, but others, understandably, have.  Some replacements can be made here too, perhaps with the master server or equipment being known as the primary.  There's been a big push to get Git's default branch renamed to main, at least as an option, and it's good to see the big players are working on that.  Given my work with eVitabu, where the aim is to work with developers from Africa, renaming the main branch could avoid needless offence.

Some of my projects, for example PSLogonFailures, use the term blacklist.  I'll be updating that code and the wiki to swap out the terms.  Once that's done I'll be checking over this blog to make changes here too.

Digital as a noun

I draw the line at using the word "digital" as a noun.  It's an adjective which means the word "digital" must be used to describe a noun, for example "the digital clock".  Colleagues have heard me complain about this (I even took out a red pen on one occasion) and I suspect it's one of my idiosyncracies they kindly put up with, a bit like when I correct "less" to "fewer"...

A note on pronouns

I'll preface this paragraph with a comment that this is something I'm still getting used to.  Growing up I was taught the pronouns for a person were she/her and he/him.  That's not the world we live in today.  Since then I've met people who prefer they/them and I'm sure I'll meet other combinations.

As far as I'm concerned, if you ask me, politely [4], to use a particular pronoun for you I'm going to do as you request.  I don't need to know your reasons for that request, and I'm certainly not going to ask for justification.  That's your choice.  Expect me to make honest mistakes, for which I'll apologise, and please do correct me (politely).  I'll be doing my best to get your pronouns correct each time (sometimes complicated by others in the area, as I have been asked to change pronouns dependant on the presence of others not yet in the know).

To me your pronouns are like your name.  I'll use what you ask me to use.

[2] © All About Space magazine, from https://www.space.com/where-do-black-holes-lead.html

[4] For those readers screaming "they shouldn't need to be polite!" I'd remind you that it's my intention to show you or the individual respect, and respect is a two way thing. 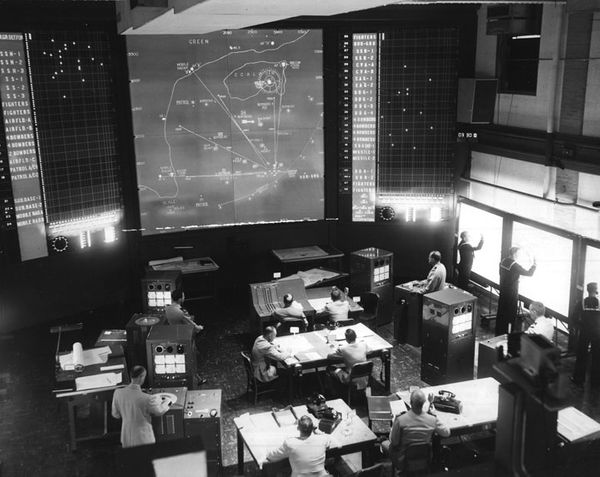 Having built my proof of concept smart doorbell I move the parts inside the enclosure, and add an automation. 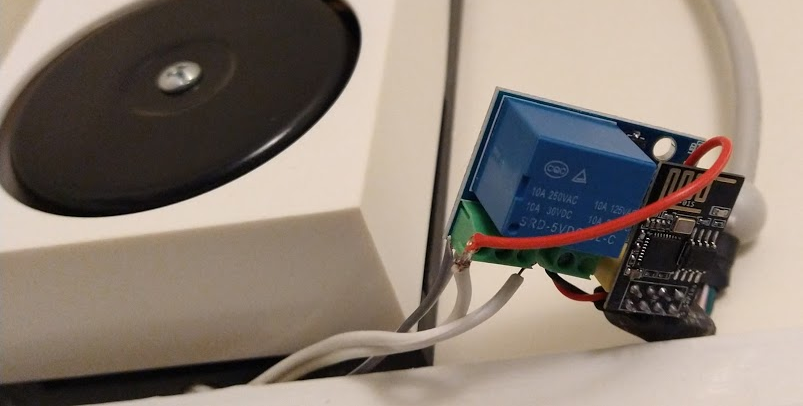 As regular readers will know, I'm getting more interested in home automation and have had Home Assistant running in the house for a while (it's just been doing very little).  Unfortunately, my plan to use a humidity sensor to check for leaks came to nothing[1] but now I've got