Somewhat stereotypically, and likely not a surprise to many, I'm a fan of sci-fi, be that TV shows, films or novels.  I first saw Gene Roddenberry's Andromeda on TV some years ago although it stopped being shown on terrestrial channels after two seasons.  Recently I was loaned the complete DVD box set by a friend but there are some unanswered questions.

First up, let's highlight the fact this post contains spoilers.  If you don't want to find out things that happen, stop reading now.  It's possible some of these questions were answered, and I missed it, but here's my list, in no particular order.

The Engine of Creation

What was the point of the Engine?  Where were the other pieces?  Bekka (played by Lisa Ryder) was obsessed with finding the Engine and Harper (Gordon Michael Woolvett) even comments to her that she "thinks the Engine is down there" when they get to a particular planet.  Bekka tells Harper to keep quiet, not wanting Dylan to know at that stage.

What really happened to Rev Bem?

Having left the crew to pursue The Way, Rev Bem's been meditating and waiting for some signal from The Divine, trying to find himself.  He's not looking well and clearly there's an emotional struggle going on (he's probably not been eating either).  He finally confronts his tormentor, apparently a bright star that projects its voice, and is enveloped in light before returning looking significantly more human.

What happened to Rev after that isn't really spoken about.  He's in one further episode and leaves because he has things to do, but what happened?

Following some DNA therapy, Tyr changes his DNA so it appears he is the reincarnated founder of the race.  Tyr then goes on to reunite factions and looks to make a deal to save them all from the Magog.

So the question is, what happened to Tamerlane after his father essentially stole his DNA based birth rite?  We see images of Tamerlane as a child, maybe four years old, but never hear of him again.  Does Tamerlane go on to unite the Nietzscheans following the end of the series?  I guess we'll never know.

The Magog after The Abyss

The Magog were created by The Abyss and are only interested in eating and reproducing.  Controlled by The Abyss, as seen at Brandenburg Tor, they seem very much to be The Abyss' tools of destruction and misery.

Do they all die when The Abyss does?

Was there really a point to these beings, as powerful as the celestial avatars?  It's reported that Kevin Sorbo, who played Captain Dylan Hunt, the last Paradine, didn't like Dylan being deified in this way so maybe that's why the power of the Paradine wasn't used that much.  All but Dylan got fed to The Abyss and I'm really not sure what the Paradine added to the plot.

Avatars from the Lambent Kith nebular

In series five we meet the council of the Lambent Kith nebula, the ruling body for celestial avatars.  The council's been corrupted by The Abyss so their plan is unlikely to succeed.

When Dylan meets the council he notes that all the avatars looks like Trance (played by Laura Bertram), to which she tells him "it's a standard".  Given the first Trance we met was purple, and had a tail, it seems curious there's not a single purple avatar left.  These avatars are also supposed to be the oldest there are (with Trance declared the oldest) so maybe the colour is related to age.  Maybe they all re-standardised at the same time.  Who knows!?

It's not clear from the show how many of the avatars were corrupted by The Abyss.  Did they survive?  Is Trance now leading the council?

On the plus side, finding out the council is composed of a "standard" form does explain Virgil Vox and why she looks the same as Trance.

Who were the creatures from the pocket universe?

Creatures from another universe break through to ours via an inter-dimensional tunnel but we never really get to learn much about them.  This is partly down to the fact the disappear after they're killed and they certainly aren't interested in conversation.  The attack from these creatures certainly put the Andromeda's crew in extreme danger but they won, in "our" timeline anyway.

It would have been nice to know which side they were on.  Was The Abyss present in their universe too?

Andromeda's original writer, Robert Hewitt Wolfe, parted ways with the series before its conclusion.  Wolfe already had a plan for how everything would end and he lays this out in the Coda.  It was never performed, and the license Wolfe applied to it prohibits this too.

I'm intrigued to know how it would have looked, especially as it centres around my favourite character, Trance (powerful but you wouldn't know it; mysterious; beautiful).

I'd like to acknowledge the folks over at The New Systems Commonwealth wiki.  For a geek like me it's a great resource and I highly recommend it.  Pictures on this blog post came from there although copyright remains with the show's producers. 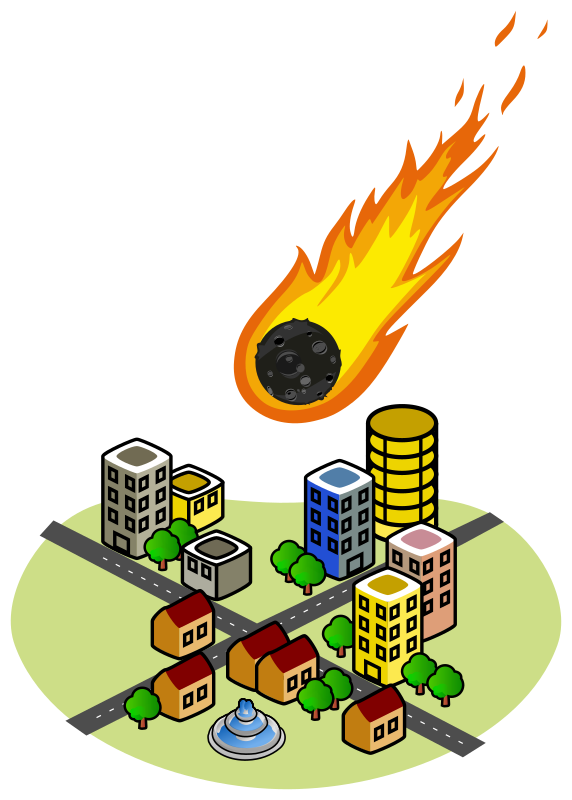 Testing your business continuity plan is a worthwhile exercise. When did you last test yours? 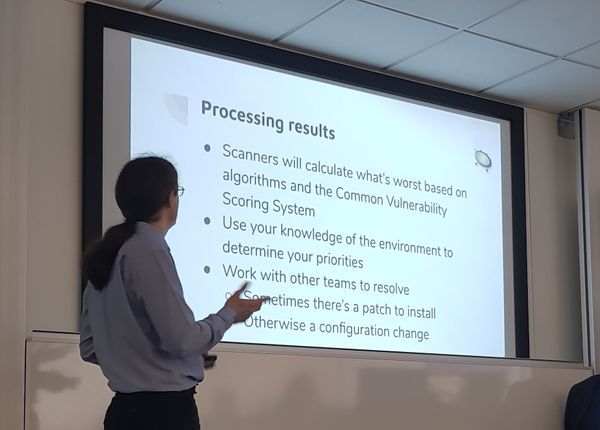 Advice on public speaking, based on my experiences so far.